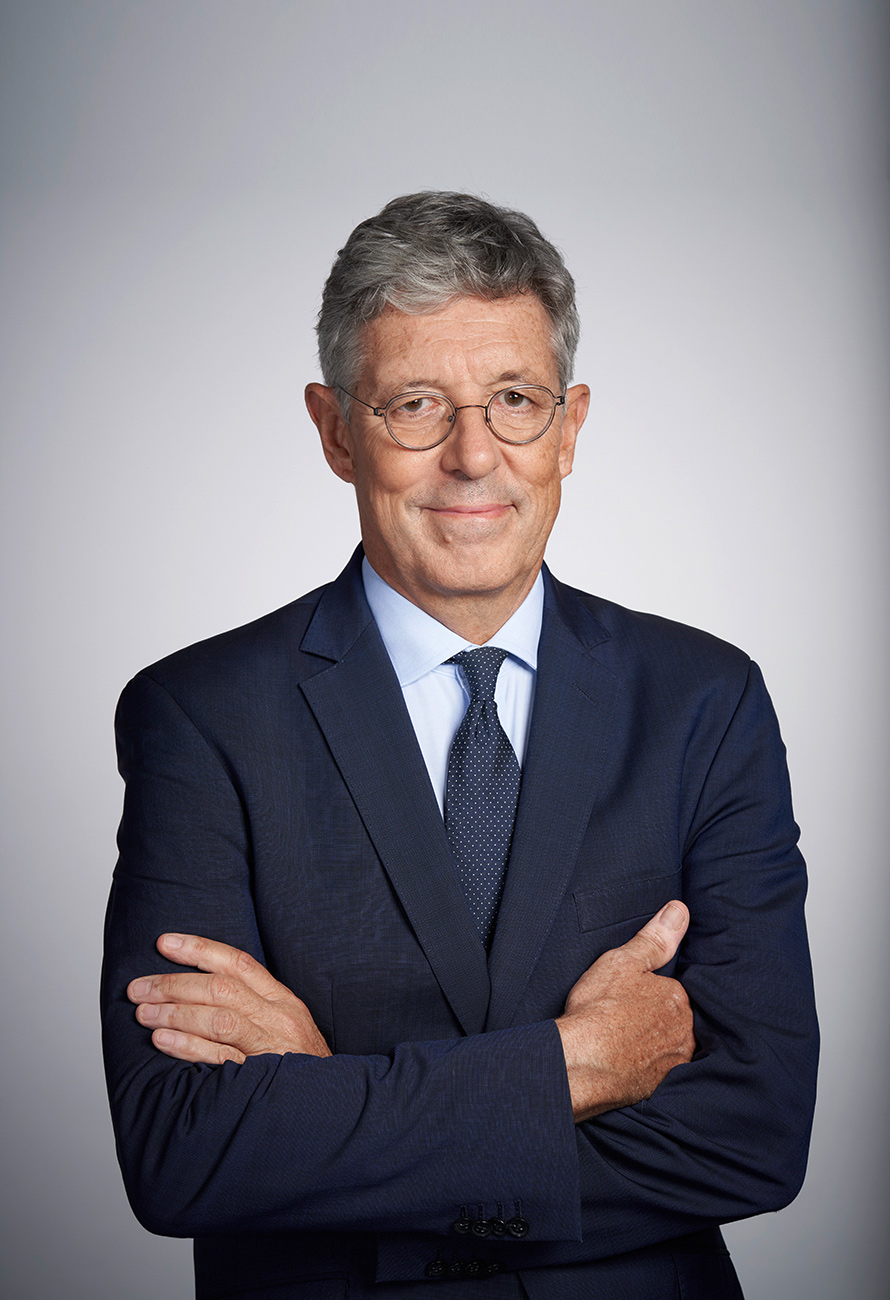 Rolf Trittmann specialises in commercial litigation and arbitration, where he is recognised as one of the leading practitioners on a national and international level. He has acted as an arbitrator and as counsel before courts and arbitral tribunals in numerous proceedings, in particular in cross-border matters.

Rolf focuses on post-M&A and general industry disputes as well as contentious distribution and antitrust matters with an emphasis on the automotive industry.

Before founding rothorn legal, Rolf was a partner in the Dispute Resolution Group at Freshfields Bruckhaus Deringer in Frankfurt since 1993.

Rolf is recognised as a top-tier arbitrator, litigator and counsel in arbitration in Germany by Chambers and Partners.