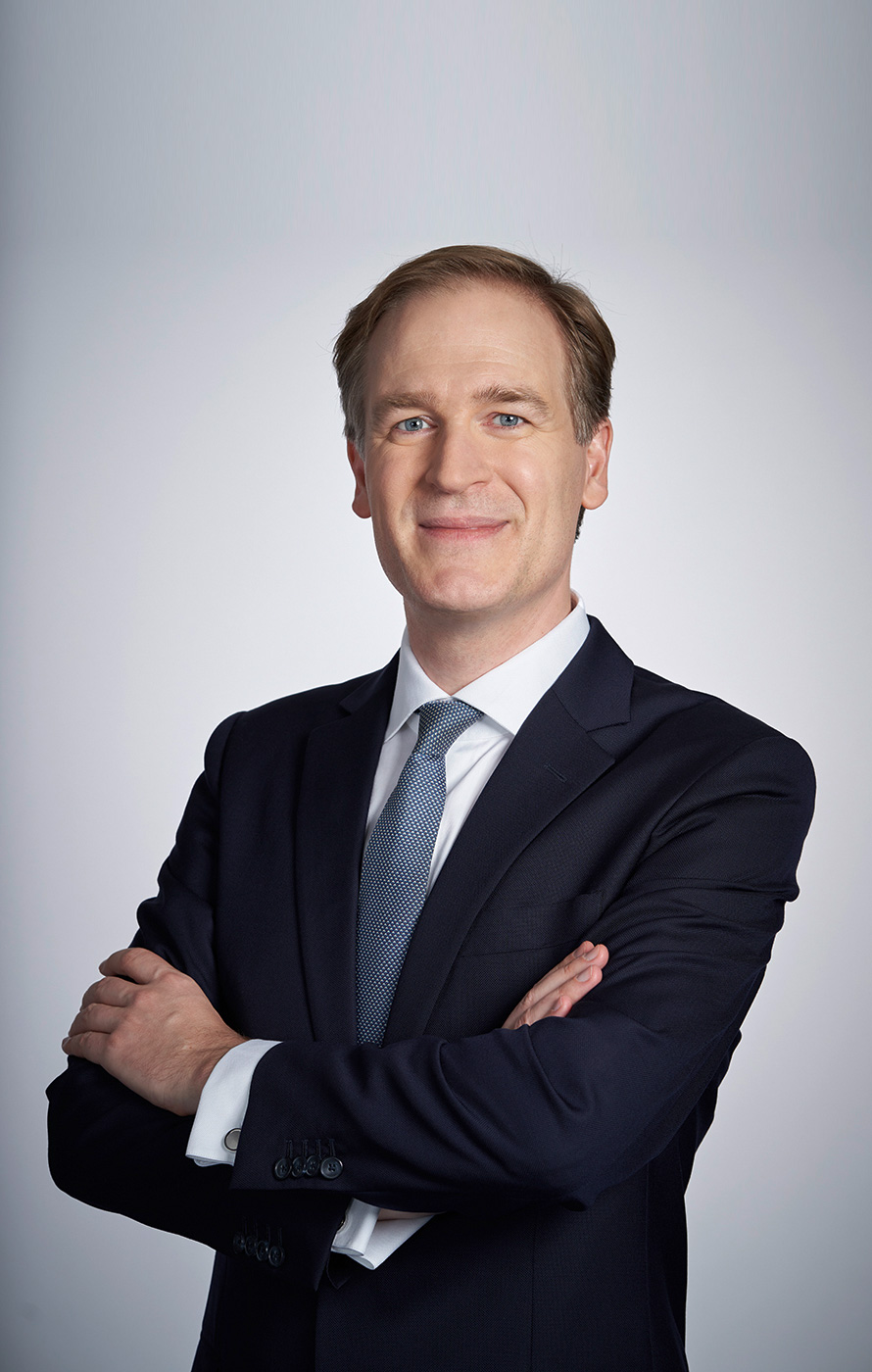 James Menz is a founding partner of rothorn legal. His practice focuses on complex disputes in the construction, engineering, energy, transportation, pharmaceutical, and biotechnology sectors. He also advises on FIDIC-contracts and counsels clients at the pre-arbitration claims and DAB-stages. James Menz has acted as counsel, arbitrator, and arbitral secretary in dozens of proceedings under a variety of applicable institutional rules and substantive laws.

A U.S.-trained attorney with extensive experience in civil and common law settings, James Menz brings a 360-degree view to cross-border disputes. As senior litigation expert at a large multinational mobility provider, he managed a range of domestic and international litigations and arbitrations and advised the business on dispute avoidance and resolution strategies. From 2016-2018, James Menz was Deputy Secretary General and Head of Case Management at the German Arbitration Institute (DIS), where he supervised hundreds of arbitration and ADR proceedings, represented the institute, and served on the drafting committee for the revised 2018 DIS Arbitration Rules. Previously, for over ten years James Menz practiced international arbitration, litigation, and competition law with major law firms in New York and Zurich.

James Menz is member of the boards of the Swiss Arbitration Association (ASA) and of the DIS. He helped launch the German Association of Company Lawyers’ (BUJ) Dispute Resolution Group. He regularly speaks at conferences and lectures at universities and seminars on issues in international commercial arbitration.

According to Who’s Who Legal Arbitration 2022, “James is an absolutely fantastic lawyer with a great commercial approach” and is “very hardworking and versatile” as well as a “skillful counsel” and “one to watch.” He has been repeatedly listed in the Who’s Who Legal’s Global, Switzerland and Future Leaders editions, including most recently in 2022/2023. The Legal500 calls him “highly regarded” in its 2022 rankings on Dispute Resolution: Arbitration in Switzerland.

James Menz is bilingual in English and German and reads French, Russian and Serbo-Croatian.