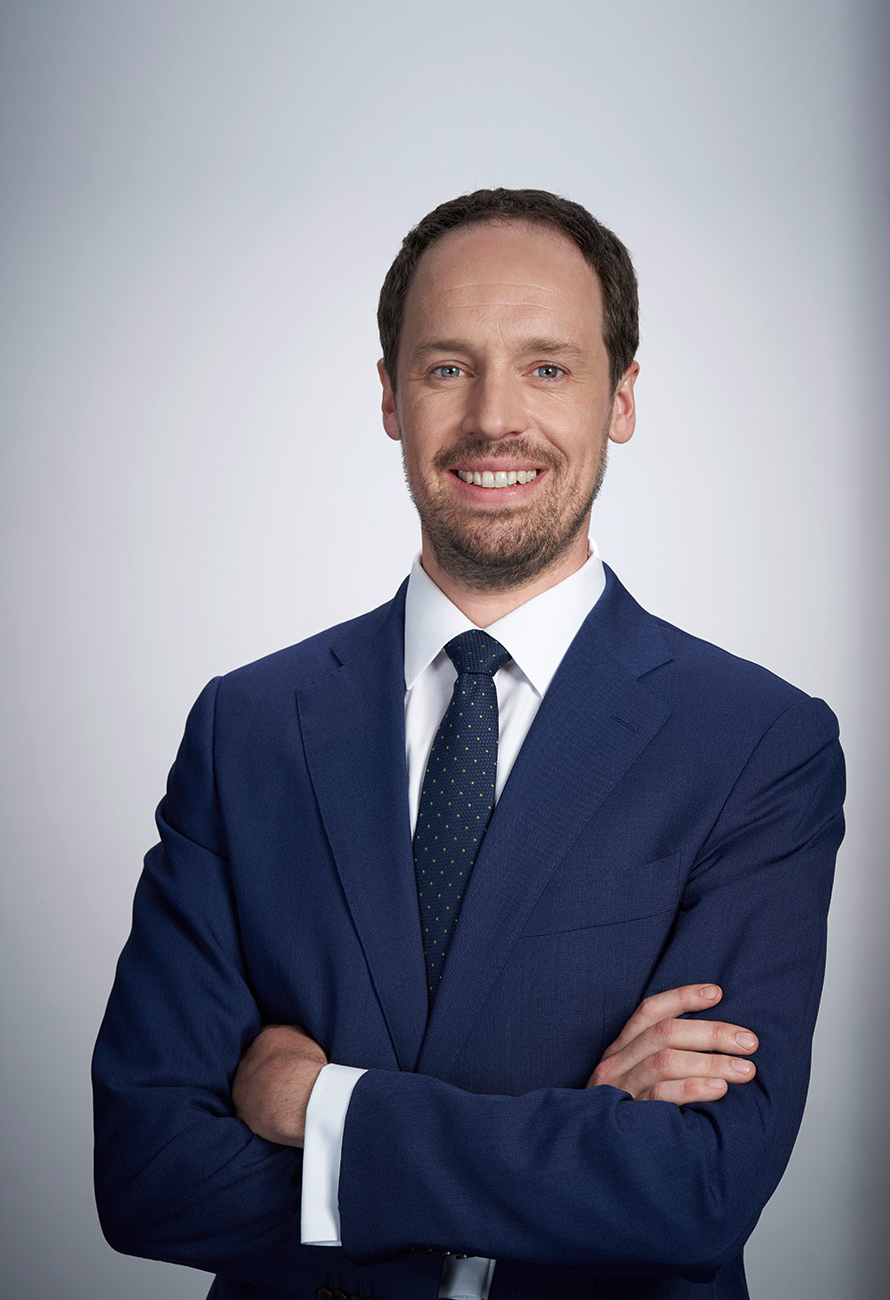 Moritz Schmitt advises and represents German and foreign clients in international arbitrations and before German courts.

His clients include leading industrial manufacturers, such as renewable energy, automotive, aerospace, healthcare or engineering companies, as well as financial services providers. Moritz has handled a broad variety of disputes with a particular focus on commercial liability, distribution, joint venture, post-M&A as well as IP-disputes. He is familiar with various substantive and procedural laws as well as the major arbitration rules (including ICC, DIS, LCIA, and UNCITRAL Rules).

Prior to founding rothorn legal, Moritz was a Principal Associate in the International Arbitration Group and the Financial Institutions Disputes Group at Freshfields. He has worked in the firm’s offices in Frankfurt, Vienna, Paris, Hamburg, and Hong Kong. Moritz has also gained valuable insights as a secondee to the litigation/arbitration team of Airbus in Toulouse.

Moritz has been consistently recognised in Who’s Who Legal as a Future Leader in Arbitration since 2019, where he has received praise for being “dedicated to his cases” as well as his “ability to drive matters forward and look for alternative pragmatic solutions to complex topics”. Since 2022, he is ranked among the “most highly regarded – partners (EMEA)”.

Moritz co-teaches a course on international commercial arbitration as a visiting professor in the master’s program of the Université Catholique de Lille. He frequently speaks and publishes on contemporary questions of international arbitration.